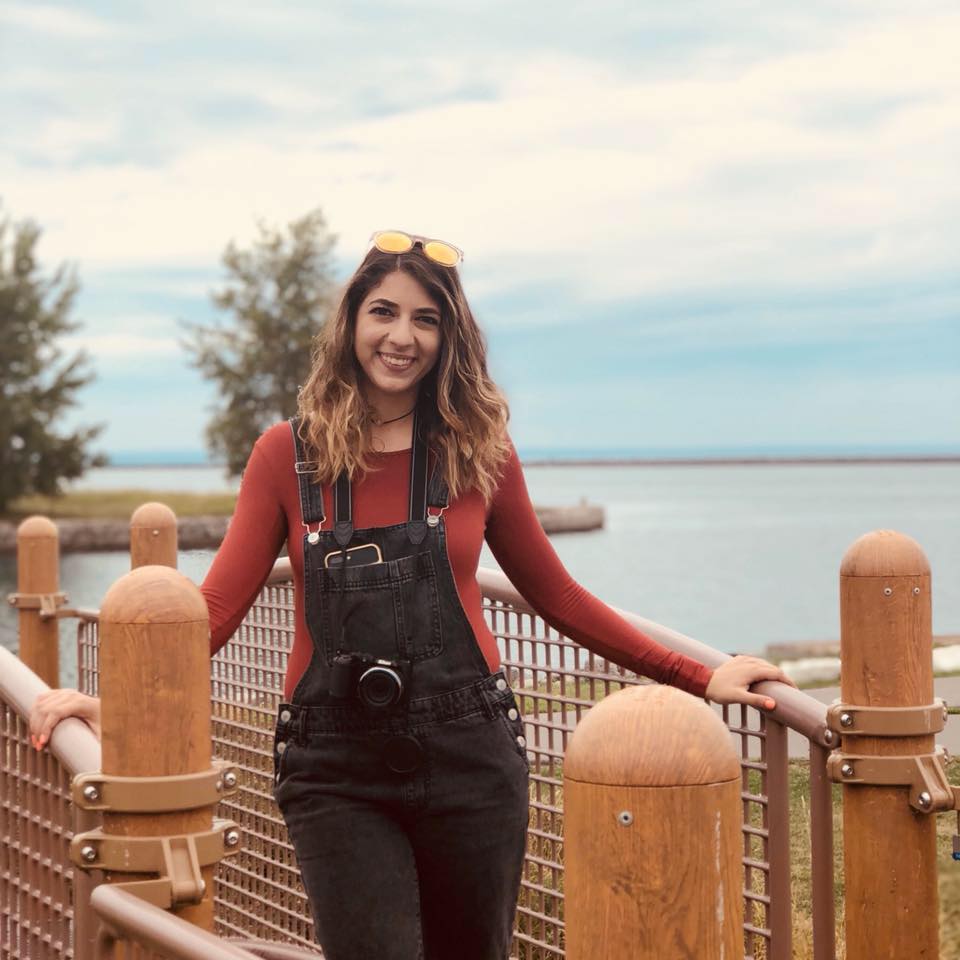 I absolutely love it! Everyone from the instructors to the members will make you feel like family. The instructors are motivating, inspiring, and will make your goals their goals. I'm always excited to attend the intense, yet fun, kickboxing sessions and my Kung Fu trainings. Glad I found them! 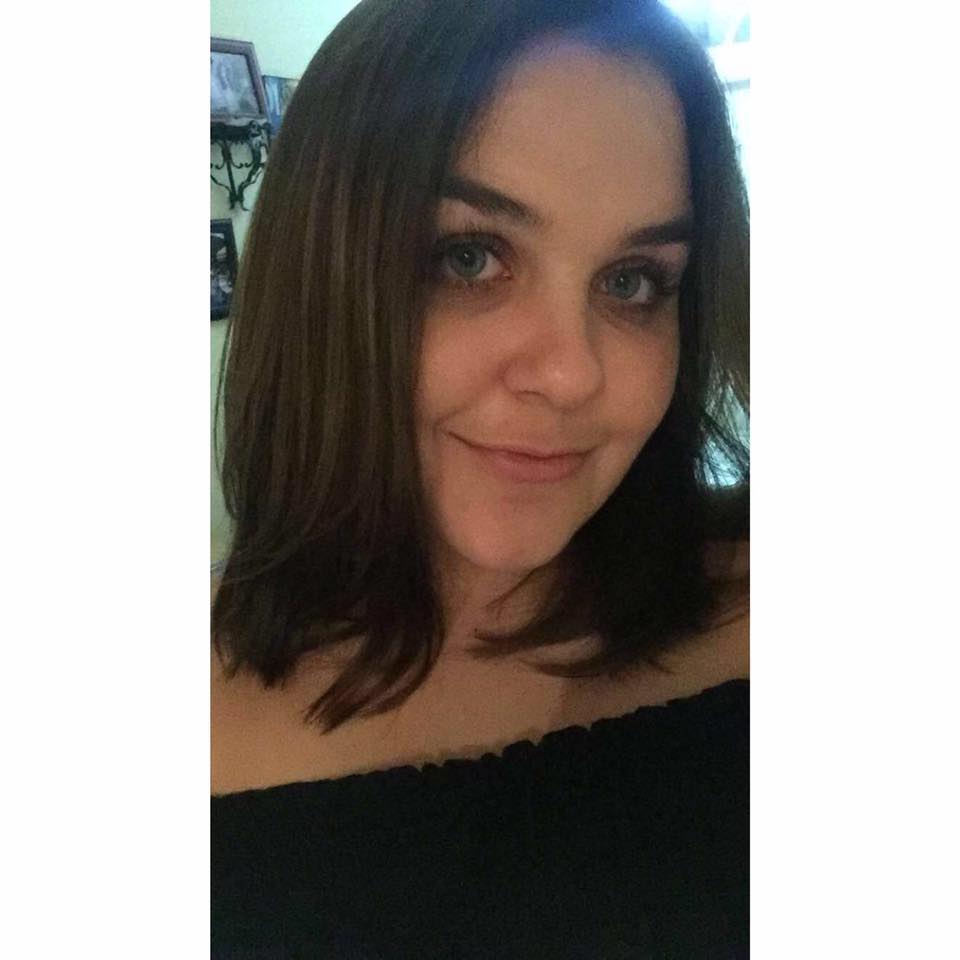 John Wai Martial Arts is an amazing academy that offers so much to such a wide range of people. The instructors have great personalities that make you feel at home. Very very happy to come here every week for kickboxing, and to find friends with goals like myself :) 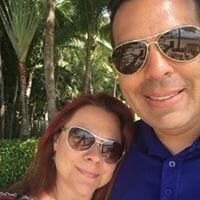 John Wai Martial Arts Academy is by far the best place around for studying Martial Arts. Kids and adults alike can learn a variety of forms such as Kung Fu, Sanshou, and jiujitsu. Best of all John Wai's staff members are knowledgeable, friendly, and 100 % professional! My whole family attends John Wai Martial Arts Academy and we are more well-rounded, happier, healthier, and stronger because of it. If your on the fence, hop off and walk into JWMA; you'll be happy you did! 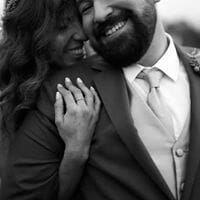 This place has been by far the best place for martial arts for my son . The instructors are very nice and knowledgeable and take the time to teach the right techniques ! Not to mention the adults kick boxing class is addictive !!! 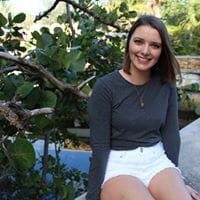 So glad I signed up for the web special and ended up joining! The instructors are great and actually take the time to learn your name and get to know you. The workout is great and I actually look forward to working out. Honestly can't say enough good things about this place.

I give John wai martial arts plantation five stars because not only did they help me drop 30 plus pounds in a year but they change my life! And help me accomplish so many hurdles I've face throughout my journey. I can honestly say the instructors dont just come to work and clock in; they value each and every memeber as YOU were the only one. If you're searching for a fun, clean and friendly cultured lifestyle that would mode you inside out; mind, body, and soul JOHN WAI MARTIAL ARTS is the perfect platform to help you get in the best shape of your life inside and out!! 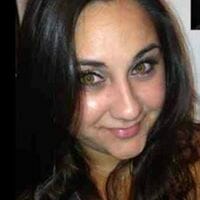 This is a great place!. I really like the atmosphere, the people, and especially the kickboxing classes. The trainers are awesome and that makes you want to go work out. Before I would have to drag myself to the gym, now I can't wait to go through a few punches or do a few burpees. If you haven't thought about kickboxing or martial arts, I would definitely consider it. :) 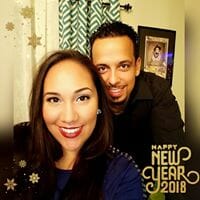 Gotta love this place. This is a great atmosphere to work out and be able to achieve your fitness goals. John Wai Martial Arts Academy has the best people on staff to help you get fit and have fun doing it. Can't get enough of this place. Hope this review helps you join this fantastic group!! :) 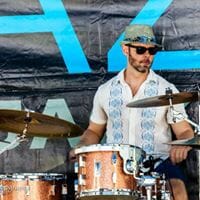 Myself and kids have been members of JWMA for 5 years now. This place has become our home away from home. My wife and myself always say that bringing our kids here has been one of the best decisions we have made for our children. This isn’t just some typical strip mall MMA gym this place literally is family. 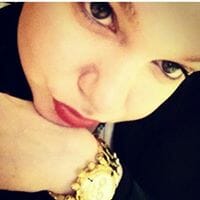 Outstanding place! Staff are very approachable, knowledgeable and all in all great with kids. Today's event really has given my children the confidence they need. Was the best decision I've made for them in regards to dealing with bullies. Thanks for having us!! 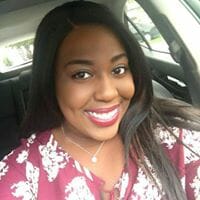 Joining John Wai Martial Arts is one of the best decisions I've ever made! It has changed my life completely. When I first started I was 100+ pounds overweight and I had no previous gym experience. I was extremely nervous and apprehensive about joining because I couldn't have imagined being able to successfully lose weight and establish a healthy lifestyle. Well let me just say, in 6 months I lost a total of 60 pounds and have lost so many inches off my waist it's mind blowing. The instructors passion and charisma make the classes so much fun and addicting! I can personally say they are like a second family to me. 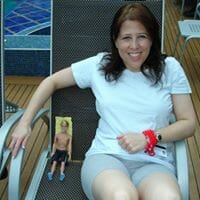 John Wai Martial Arts is the best place to get your fitness on. You will burn more calories here than anywhere else and have a great time doing it. In addition to that you will be learning skills that will help you build confidence and could save your life. The instructors here are all top notch, join and you won't be disappointed. 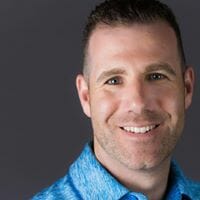 Truly one-of-a-kind world class family owned martial arts and fitness training facility. My family I were members here for many years. I highly recommend you check it out. You won’t be disappointed! 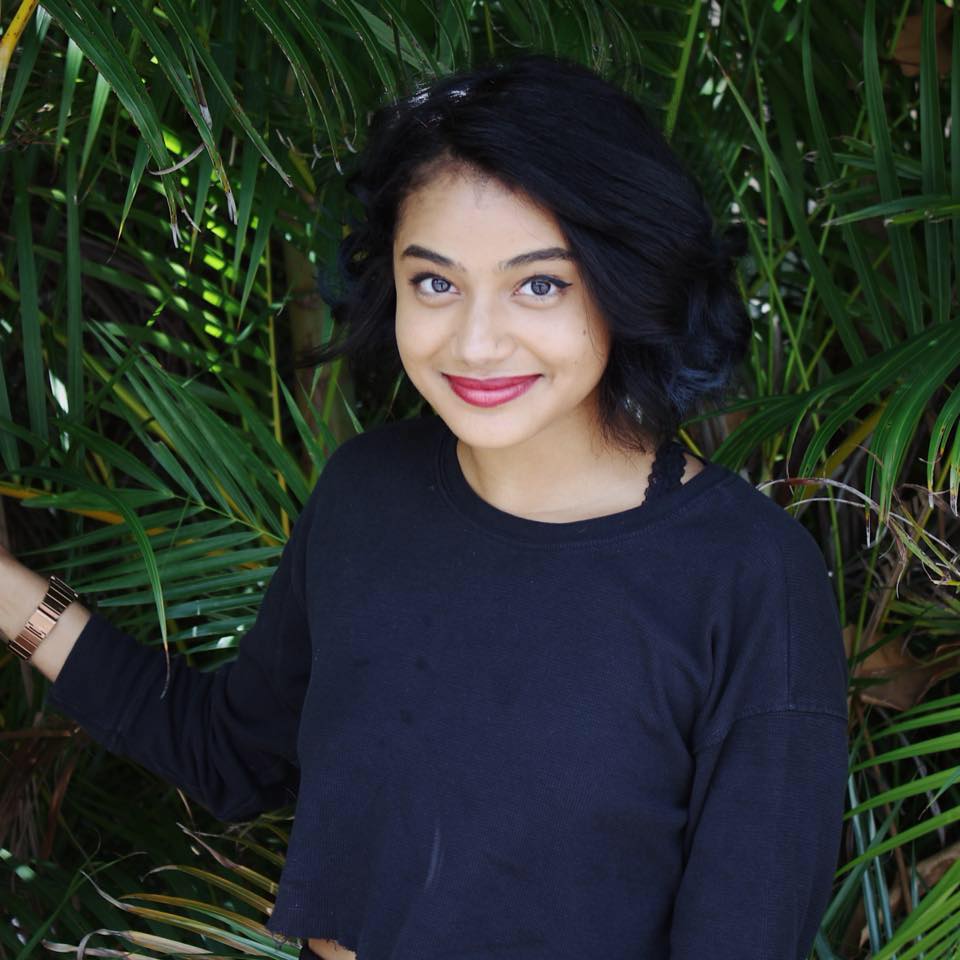 I’ve been coming to this school for about 2 years now and I never stop learning or pushing myself here. Owner is very conscious and makes it a priority for all members to feel comfortable while training. ESPECIALLY FOR LADIES. Fun and friendly staff!

Request information today to learn more about our programs! 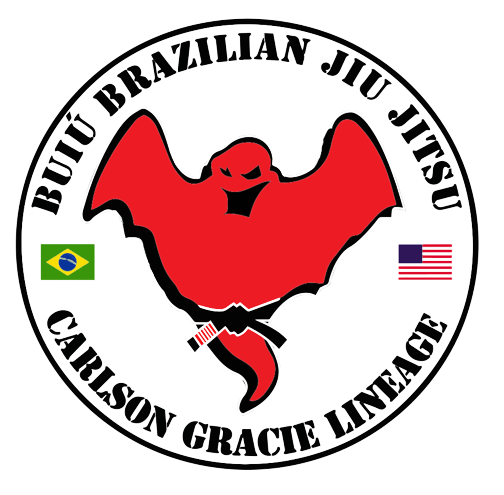 The Ghost Squad BJJ Team was created by Professor Buiu and the purpose is training and mastering Brazilian Jiu Jitsu in a friendly environment.  The Ghost Squad BJJ Team teaches a classic style martial arts system which incorporates positive philosophies, lifestyle altering teaching methods which transform lives and character. The lessons learned on the mats go far beyond fighting, into the realm of personal improvement, upholding the traditional “Bushido” also known as the code of the warrior.

As a John Wai Martial Arts Member you also hold the privilege of being a Ghost Squad member.

This gives you the opportunity to train at the Carlson Gracie Headquarters in Miami, Ft. Lauderdale, Philadelphia, Colorado Springs, Castle Rock, as well as in the state of Michigan.

Like us here at John Wai Martial Arts, the Ghost Squad makes sure to offer a family friendly environment where all are welcome to train no matter of experience or background. Ghost Squad Founder better known as “Buiu” reinforces this positive environment by teaching and emphasizing the importance of respect. The respect one carries for the art of Brazilian Jiu Jitsu and the respect one has for their peers and instructors. One’s rank or belt level is determined by more than just skillset alone. Every student must show absolute respect and discipline in order to be considered a true Ghost Squad member.

Professor Buiu is the Head instructor at Carlson Gracie Miami. Buiu is a certified IBJJF instructor and a fifth degree black belt. He has been training for over 30 years. His philosophy on teaching emphasizes the ideologies of respect, peace, and discipline. His goal as a leader is to make sure he maintains a team, environment, and culture where all feel welcome. No matter of age, race, gender, background, or level of experience; Buiu believes everyone should have the ability to train and better themselves through the help of not only BJJ but also the camaraderie and assistance from their Ghost Squad companions.

John Wai has been a martial arts practitioner his entire life. He opened his very own academy back in 1997 and has been managing it ever since. John began his martial arts training in Wing Chun and trained in other styles like Sanshou and Choy Lay Fut.  He wanted to add ground fighting to his skills and started to train in BJJ.

John’s philosophy is creating a healthy environment for anyone and everyone to train martial arts and has maintain this at his academy for the past 25 years.